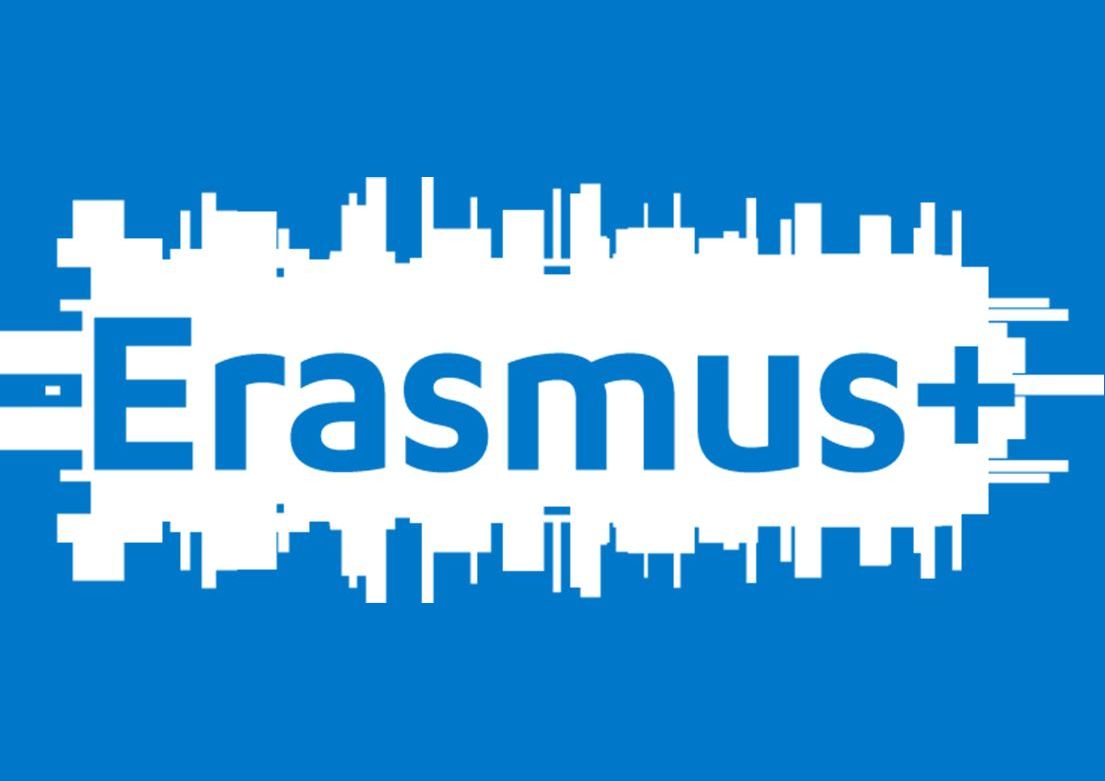 Scholarships in the Erasmus+ programme will be free from tax - announced the Ministry of Science and Higher Education. The regulation, signed last week on Tuesday by the Minister of Finance, eliminates taxation for all grantees - including university staff.

Until now, awarded Erasmus+ scholarships had to be consistent with the amount of allowances set by the Ministry of Labour and Social Policy. If the scholarship amount was higher than that provided for allowance, the excess was subject to taxation.

"In the course of harmonizing legislation, students were the first group exempt from tax. The current regulation eliminates taxation for all grantees - also for academics" - announced the Ministry of Science and Higher Education in a release.

The regulation, signed last week by the Minister of Finance, is in force from 1 January 2015 to 31 December 2016. During this period, system changes will be prepared to permanently abolish taxes on scholarships. "Simple regulations and elimination of costs may encourage more people to actively participate in international exchanges" - reads the Ministry of Science release.

"Polish universities need mobility and exchange of ideas between scientists from Poland and from abroad. Therefore, for the ministry internationalisation is a key element of development of higher education and Polish science. We can not allow complex procedures to hamper our students and researchers to participate in the international exchange of experience" - emphasised Minister of Science Lena Kolarska-Bobińska.

"We embrace the presented proposals and expectations, as far as possible. I am confident that these positive changes will improve the cooperation between Polish scientists and specialists from abroad" - noted Minister of Finance Mateusz Szczurek.

The first talks between the Ministry of Science and Higher Education and the Ministry of Finance on scholarship tax exemptions took place in March 2014, shortly after the launch of Erasmus+.

Erasmus+ is a European academic mobility programme, which has a key place in the strategy of internationalisation of higher education. It is estimated that last year nearly 14 thousand students and more than 5.5 thousand Polish academics took part in exchanges. Taxes on Erasmus+ scholarships have been abolished in France and the UK, but also, among others, in Lithuania and Slovakia.