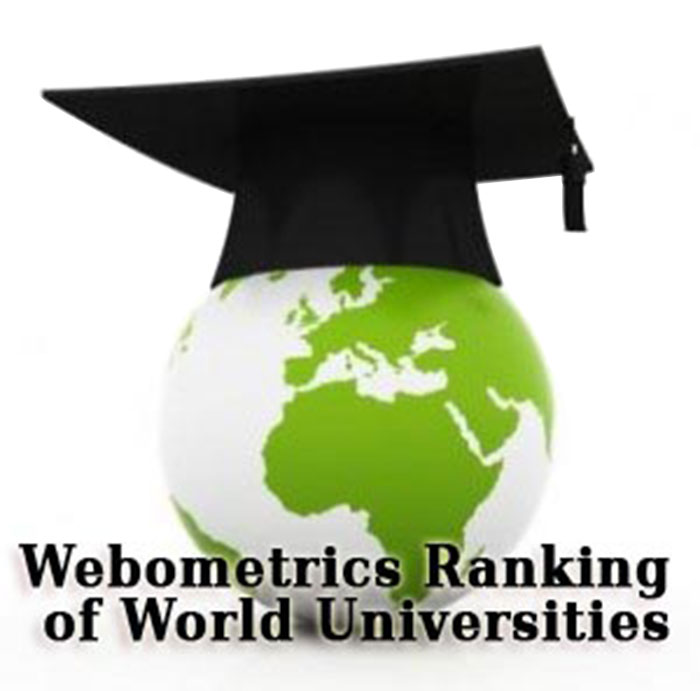 In the top 1000 were also the Nicolaus Copernicus University in Toruń (581st place), University of Silesia in Katowice (685th place) and the Silesian University of Technology (848th place).

The ranking was dominated by American universities. US universities and colleges took 13 top places. The best was Harvard, followed by MIT, and in third place - Stanford. The first European universities, Oxford and Cambridge, took 14th and 15th place.

The criteria taken into account include impact (how often other sites redirect to the content on the university website), presence (the number of sub-pages in the domain which belongs to the university), openness (the number of documents, e.g. doc, pdf, available on the website), as well as excellence (participation of universities in the most cited scientific publications). The authors reserve that in particular editions the methods for evaluating universities may vary.

Detailed information can be found at: www.webometrics.info